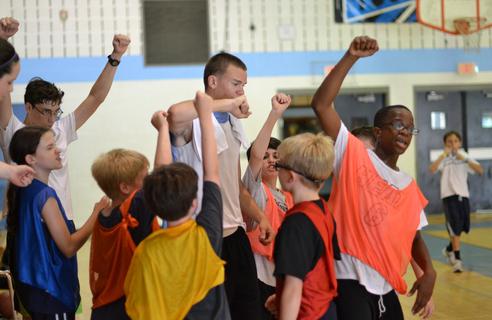 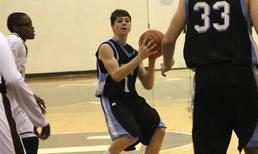 Since the 2004-2005 season (Coach Lun's first at Whitman), the Vikes have had some unforgettable teams and players. Revisit some of the great moments in recent Whitman Hoops history!

The JV Vikes are an integral part of the Whitman Basketball program. Keep up to date with game results, season statistics, and other team information. 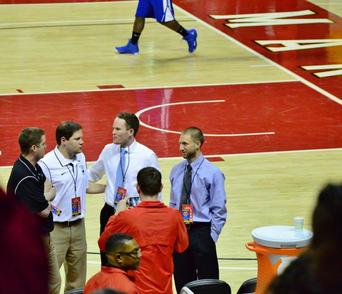 ​Whitman senior guard Preston Kuhn had 20 points, 7 rebounds, and 4 assists, and junior guard Thomas Farrell added 15 points as Whitman pulled out a tough 56-51 win over Blake Friday night in Bethesda. Sophomore guard Titian DeRosa scored 5 of his 8 points in the decisive fourth quarter. Whitman improves to 13-5, 5-3 on the season. The Vikes play at Kennedy Tuesday night at 7:15. 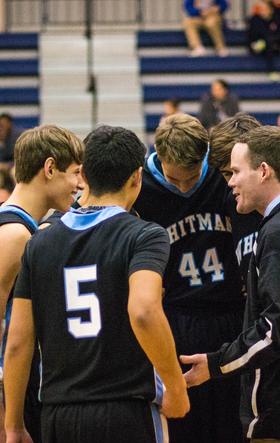