Coach Lun has compiled an overall record of 232-163 in his 17 seasons as Whitman's Head Coach. The Vikings have reached the regional semifinals in 10 of those seasons, winning the Maryland 4A State Championship in 2006. Lun was named Coach of the Year in 2006 by The Washington Post, Gazette, DC Examiner, and the Washington Metropolitan Boys Basketball Hall of Fame. In 2014, he was named Coach of the Year by the Gazette and Sentinel, as Whitman went 21-7, captured the Maryland 4A West Section 1 and Regional Championship, and advanced to the Maryland 4A State Championship game. That year, he was also named the Head Coach of the Capital All-Stars in the 41st Annual Capital Classic.  Lun teaches math and and is the 6th Grade Superstars Team Leader at Pyle MS in Bethesda. He runs a youth summer basketball camp at Whitman. He is married and lives with his wife, Monica, and dog, Millie, in Bethesda, Maryland. Lun graduated from Seneca Valley HS in Germantown and is a 1999 graduate of Penn State.

Coach Mullin is a loud and proud, Penn State alum originally hailing from Massachusetts. He is entering his 6th year at Whitman as a Special Ed Teacher in the Learning for Independence (LFI) program. Coach Mullin has been coaching basketball since graduating high school and has spent 4 years as a JV coach (1 in MA, 2 at Northwest HS, and now entering his first official season with the Vikes). He has also previously volunteered with the Varsity program at Whitman. Coach Mullin also coaches Whitman’s Handball team and Corollary Sports Softball. Coach Mullin lives in Gaithersburg with his wife, Lauren, and dog, Gronk (the New England version, not Tampa Bay). Outside of coaching and teaching, Coach Mullin enjoys a good sporting event and staying active. 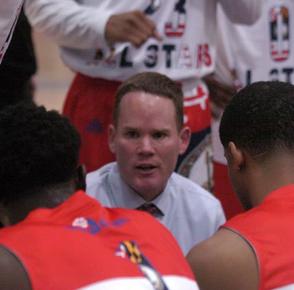 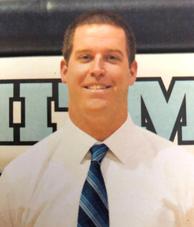 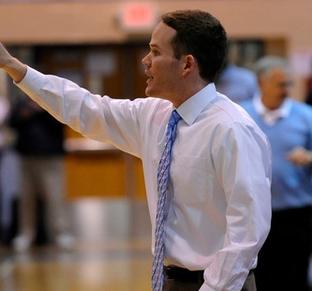 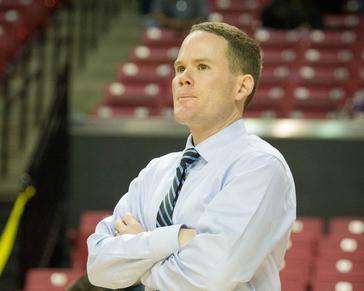